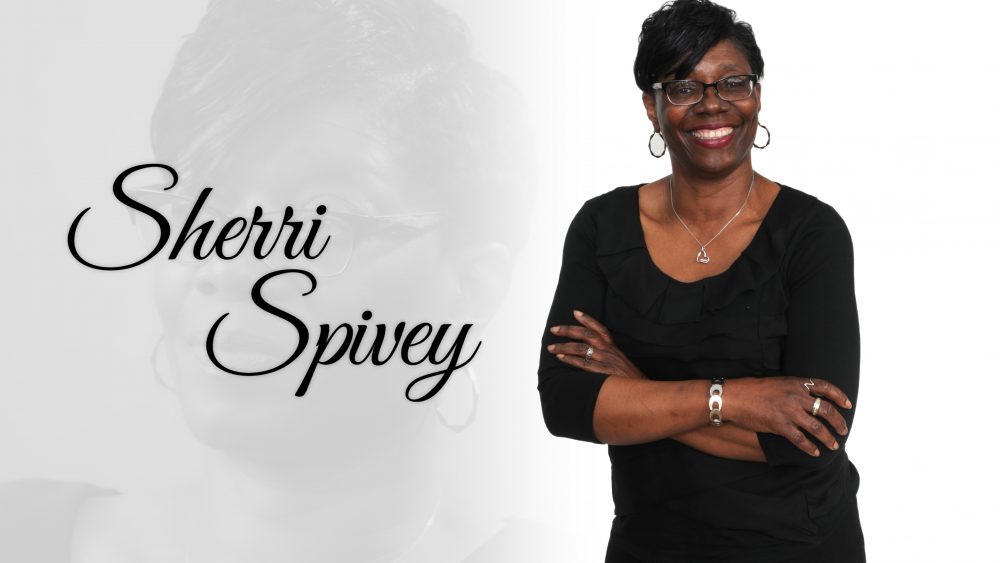 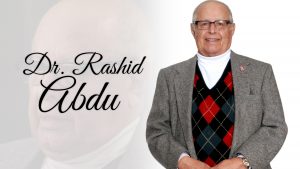 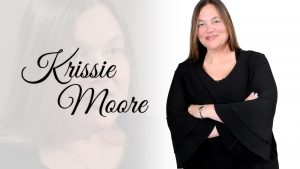 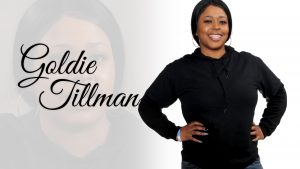 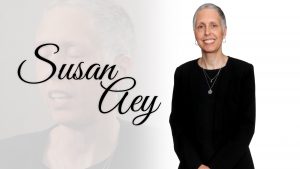 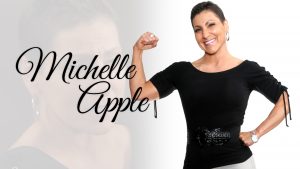 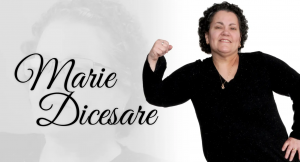 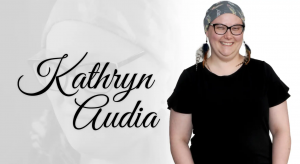 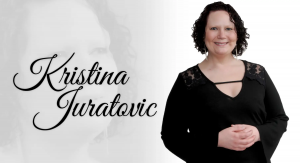 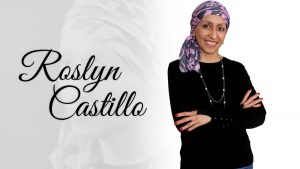 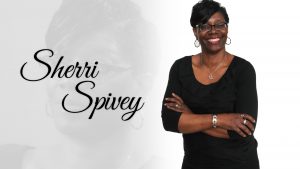 At age 53, Sherri Spivey’s life was back on track in January 2016, having just re-enrolled at Youngstown State University to finish her social work degree. Then she was diagnosed with Stage 1 breast cancer.

When the doctor told Spivey the lump in her breast was a small tumor, she immediately thought of death and believed her life was coming to a sudden halt just as she felt she had started living again.

“[I thought] ‘Oh lord, I’m getting ready to die,'” she said. “I just broke down and I just cried for like two hours before the doctor could even finish telling me the rest of my diagnosis.”

Before breast cancer, Spivey, now 56, described herself as a happy-go-lucky. The diagnosis, however, made her shutdown – crippled by worry that she was on death’s doorstep.

But through the support of the Joanie Abdu Comprehensive Breast Care Center in St. Elizabeth Youngstown Hospital, her friends and family as well as the power of prayer, she said “not today” to death.

During her treatment, Spivey had a lumpectomy to remove much of her left breast and the lymph nodes to ensure the cancer hadn’t spread. After the surgery, she had to have four cycles of chemotherapy over 3 months and 30 radiation treatments five days a week for two months.

Although she was overwhelmed with the thought of chemotherapy and losing her hair, Spivey was determined not to stay home and feel sorry for herself.

One of the most difficult experiences of battling cancer for Spivey was telling her son and daughter about her diagnosis. They were devastated. Her son ran in the other room and shut the door. Her daughter fell in the corner and cried.

Although it was a difficult time, Spivey’s children were by her side every step of the way.

Spivey participated in a clinical trial at Joanie Abdu which involved new medication to help renew the blood cells that chemotherapy damaged.

“Participating in this trial made me feel like I was doing something to help myself and other women,” she said.

Through Spivey’s experience at Joanie Abdu, she gained a second family. She still keeps in touch with the staff and regularly visits the center, even without an appointment, just to say hello.

“If it wasn’t for the center, I honestly don’t know what I would do,” Spivey said.

Now a two-year survivor, Spivey is done with her treatments but still comes to Joanie Abdu for check-ups.

Although Spivey has never attended Panerathon, she is looking forward to attending it this year as her first year, and to be surrounded by the love and support of the community.

“As I began this journey, the important part of this was not me losing my hair, but living and having the ability to share my story with other women who may be going through the same situation,” she said.

Spivey has three classes left at YSU and is using her new life as an advocate of regular breast exams. She believes that early detection is a cure.

“I realized that I am here for a reason.”